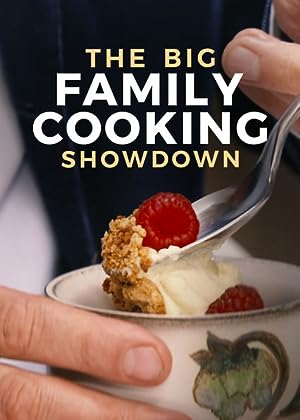 How to Watch The Big Family Cooking Showdown Online in Australia

What is The Big Family Cooking Showdown about?

Where to watch The Big Family Cooking Showdown

The cast of The Big Family Cooking Showdown