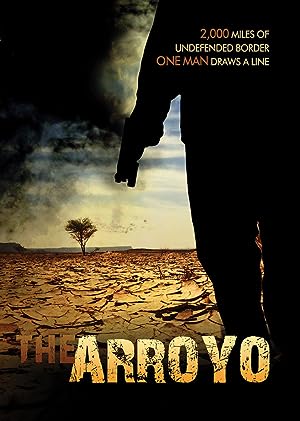 How to Watch The Arroyo 2014 Online in Australia

The cast of The Arroyo

What is The Arroyo about?

40 miles north of America's southern border, nightfall marks the beginning of a mass migration of men and drugs the likes of which the world has never seen. For the ranchers whose acreage is in the path of this exodus, the horror of finding the dead bodies, raped women, and destroyed property is second only to the feeling of betrayal by a government that is happy to take their money, but not to guard their rights and land. Jim Weatherford has taken horror and betrayal alike in stride, but there are some things a man simply cannot abide, and some lines that must be defended.

Where to watch The Arroyo