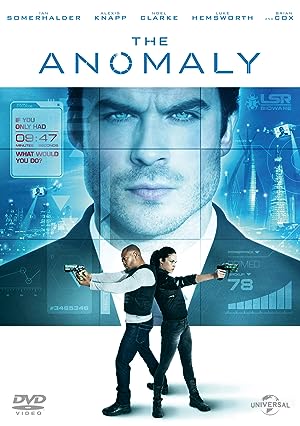 How to Watch The Anomaly 2014 Online in Australia

The cast of The Anomaly

What is The Anomaly about?

Set in the future, the film is about the development of new cutting-edge bioweapon. Traumatized ex-soldier Ryan Reeve wakes up in the back of a moving van next to a young boy who has been kidnapped, he attempts to free the boy, but blacks out. He is forced to work out what is happening in bursts of time no longer than ten minutes, before his mind is taken over again. He teams up with the mysterious "Dana" as he battles a conspiracy known as "Anomaly" led by Harkin Langham, and learns that the bioweapon is the same mind control that has allowed its creator to take over his body.

Where to watch The Anomaly