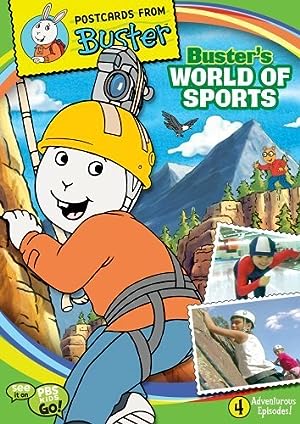 How to Watch Postcards from Buster Online in Australia

What is Postcards from Buster about?

Buster Baxter of "Arthur" fame travels around the world with his family.

Where to watch Postcards from Buster

Which streaming providers can you watch Postcards from Buster on

The cast of Postcards from Buster