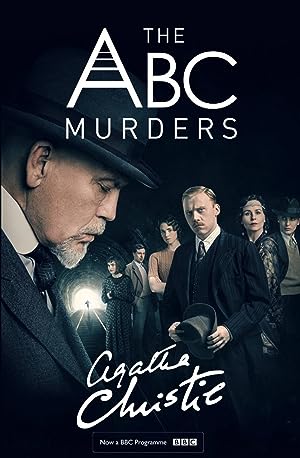 How to Watch The ABC Murders Online in Australia

What is The ABC Murders about?

In 1933, retired detective Hercule Poirot is targeted by a taunting killer who sends letters signed "ABC", which Poirot must decode in order to discover the identity of the murderer.

Where to watch The ABC Murders

Which streaming providers can you watch The ABC Murders on

The cast of The ABC Murders

The ABC Murders is a great Crime movie, we’ve selected several other movie options that we think you would like to stream if you have watched The ABC Murders

The ABC Murders is a great crime show, we’ve selected several other show options that we think you would like to stream if you have watched The ABC Murders