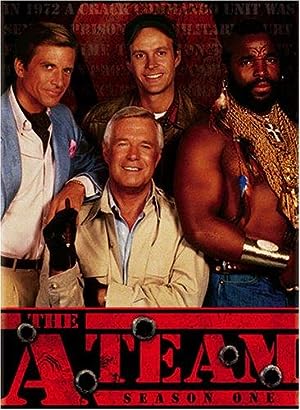 How to Watch The A-Team Online in Australia

The cast of The A-Team

What is The A-Team about?

At the end of their stint in Viet Nam, Col. John "Hannibal" Smith and his team were framed for robbing the Bank of Hanoi (which they had done, but under orders), and sent to a US military prison. They escaped and went on the run, pursued first by Col. Lynch and later by Col. Decker. While on the lam, they became heroes for hire, working as good-guy vigilantes around the US or the world. Hannibal was their leader and an expert at disguises. Face was the team's con artist and ladies man. BA (officially "Bad Attitude") was their mechanic, but also took care of mayhem and intimidation. The final member of the Team, "Howling Mad" Murdock, was an expert pilot, and a certified lunatic--they broke him out of a mental hospital whenever they needed him for a mission.

Where to watch The A-Team