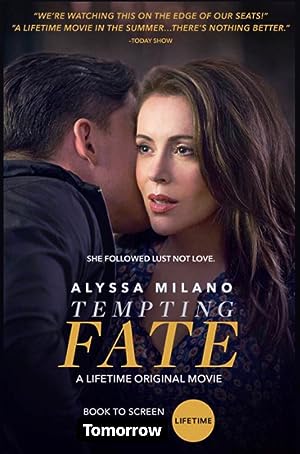 How to Watch Tempting Fate 2019 Online in Australia

What is Tempting Fate about?

Gabbys marriage to Elliott is jeopardized when she meets Matt. What begins as a business opportunity develops into an emotional affair, leading Gabby to succumb to his unrelenting attention; not foreseeing the life changing consequences.

Where to watch Tempting Fate

Which streaming providers can you watch Tempting Fate on

Here is the comprehensive list of streaming providers that will show Tempting Fate in Australia. If Tempting Fate will appear with other providers further down the line, this table will be updated.

The cast of Tempting Fate

Tempting Fate is a great Drama movie, we’ve selected several other movie options that we think you would like to stream if you have watched Tempting Fate

Tempting Fate is a great drama show, we’ve selected several other show options that we think you would like to stream if you have watched Tempting Fate