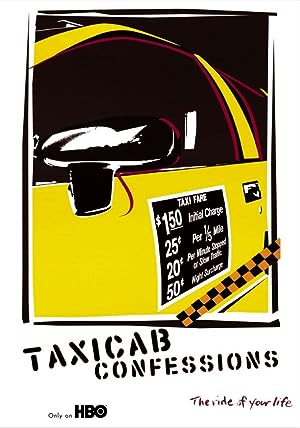 How to Watch Taxicab Confessions Online in Australia

What is Taxicab Confessions about?

A taxi was rigged with six lipstick-size hidden cameras. The passengers are real and talk about their personal life, sometimes sexual, to the driver. The passengers did not know they were being videotaped until after the ride had ended.

Where to watch Taxicab Confessions

Which streaming providers can you watch Taxicab Confessions on

The cast of Taxicab Confessions