How to Watch Talash 1969 Online in Australia

What is Talash about?

Raj Kumar lives a poor lifestyle with his widowed mom but has dreams of making it big. He gets employed as a Typist with Ranjit & Co., makes a lot of errors and is warned. He takes the warning to heart, improves his work and is soon promoted to the position of Superintendent by the owner, Ranjit Rai. While on a holiday, he meets with an attractive village belle, Gauri, and both fall in love with each other. He is introduced to her dad, and promises to return within one year and marry Gauri. When he returns home, he is told by Ranjit that he is now the Manager, and a few weeks later he is made a Partner. Ranjit wants Raj to marry his only daughter, Madhu, who is cultured, foreign educated, and attracted to Raj - all the more so when Raj finds that she resembles Gauri. Raj must now decide whether he wants to keep his promise to marry Gauri or wed her look-alike Madhu - and if he does not - chances are he may lose his job and his position as Partner.

Where to watch Talash

Which streaming providers can you watch Talash on

Here is the comprehensive list of streaming providers that will show Talash in Australia. If Talash will appear with other providers further down the line, this table will be updated.

The cast of Talash

Talash is a great Family movie, we’ve selected several other movie options that we think you would like to stream if you have watched Talash 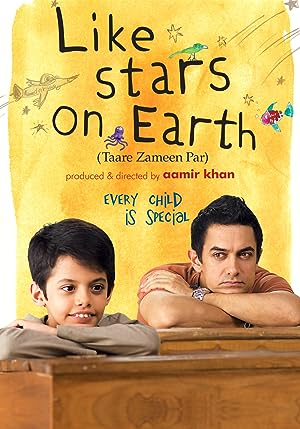 Talash is a great family show, we’ve selected several other show options that we think you would like to stream if you have watched Talash