How to Watch Taboo American Style 1: The Ruthless Beginning 1985 Online in Australia

What is Taboo American Style 1: The Ruthless Beginning about?

Taboo American Style is the four-part saga of a young woman's sexual awakening, and the power she attains with it. In part 1 parents Harding and Emiliy, an overprotective mother and teenage children Nina and Tom have an upper-middle-class family in a large house. Emily, herself is a guardian of morals but tries to raise morally justified children. Nina, gets her first taste of passion with, Clete the son of their handyman, Jack. Jack and his daughter are also the lovers of Emiliy and Tom respectively. Nina's newfound desires turn her family upside down. When the father catches his wife with Jack, he doesn't divorce but sends Tom to college and his wife out of his bedroom and gets closer with his daughter and the real story starts.

Where to watch Taboo American Style 1: The Ruthless Beginning

Which streaming providers can you watch Taboo American Style 1: The Ruthless Beginning on

The cast of Taboo American Style 1: The Ruthless Beginning 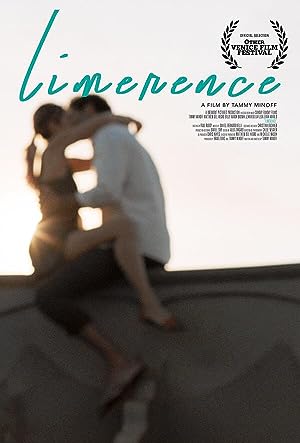