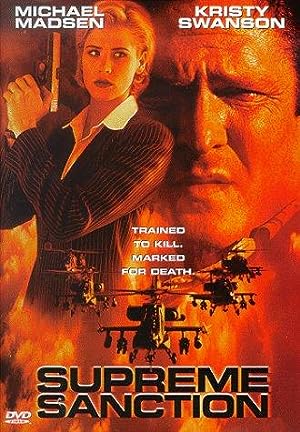 How to Watch Supreme Sanction 1999 Online in Australia

The cast of Supreme Sanction

What is Supreme Sanction about?

A newspaper reporter is marked for assassination for his investigation into what happened to some army helicopters that were mysteriously shot down. However, the assassin cannot pull the trigger when she sees him with his daughter. She then teams up with him to fight the mercenaries that are after him.

Where to watch Supreme Sanction