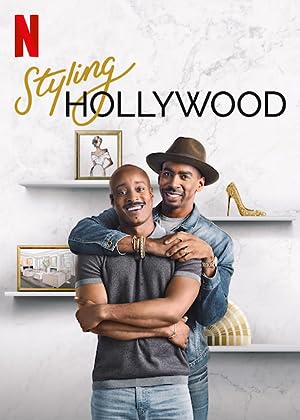 How to Watch Styling Hollywood Online in Australia

What is Styling Hollywood about?

Stylist and interior designer Jason Bolden and husband Adair Curtis of JSN Studio make the magic happen on the red carpet and at home for A-listers.

Where to watch Styling Hollywood

Which streaming providers can you watch Styling Hollywood on

The cast of Styling Hollywood