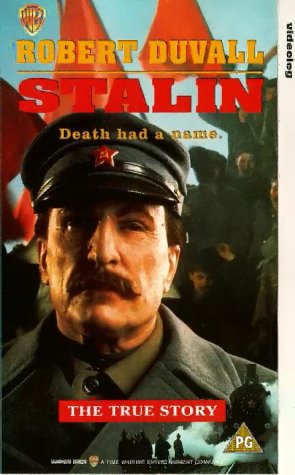 How to Watch Stalin 1992 Online in Australia

The cast of Stalin

What is Stalin about?

Josef Stalin rises from his rejection as being physically unfit in the Czar's army during world War I to undisputed head of the huge Soviet empire of the 1950s. After the success of the Bolshevik Revolution in 1917 he vies with arch-rival Leon Trotsky for power under the acknowledged leader, Vladimir Lenin. After Lenin's stroke, the merciless Georgian's ruthless methods soon eliminates all rivals and his cruel paranoia and overt sadism help him maintain power by eliminating every possible rival including many former comrades.

Where to watch Stalin