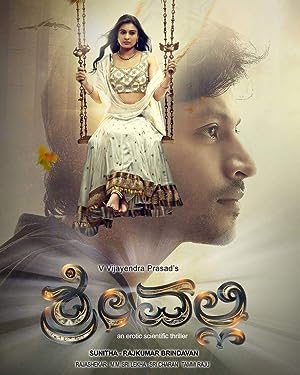 How to Watch Srivalli 2017 Online in Australia

The cast of Srivalli

What is Srivalli about?

Srivalli is a movie about a neuroscientist Srivalli(title role played by Neha Hinge) who undergoes an experiment about brain wave simulation. The story revolves around the effects and the repercussions she faces once her brain starts reacting to the experiment. Srivalli loses track of the past, present and future unable to distinguish between simulation and reality leading to thrilling circumstances.

Where to watch Srivalli 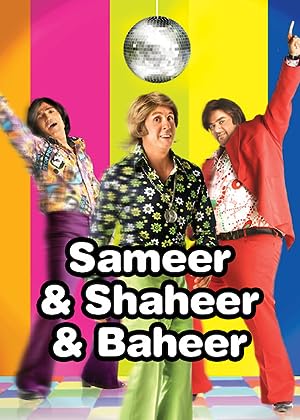 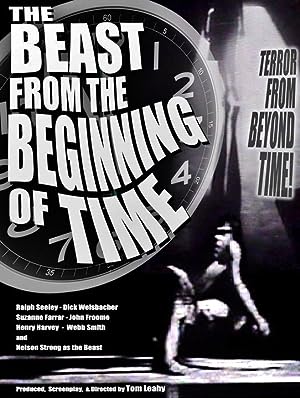 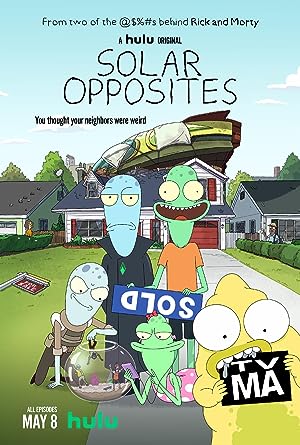