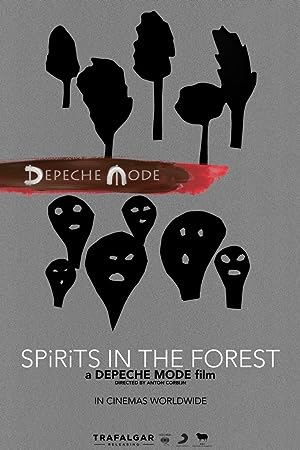 How to Watch Spirits in the Forest 2019 Online in Australia

What is Spirits in the Forest about?

Across 2017/2018 Depeche Mode embarked on their Global Spirit Tour, in which they performed to more than 3 million fans at 115 shows across the globe. This new visually-striking film, directed by award-winning filmmaker and longtime artistic collaborator Anton Corbijn, captures the energy and spectacle of the band's performance from the tour along with a deeper look into how their music and shows have been woven into the fabric of their fans' lives. Through the deeply emotional stories of six special Depeche Mode fans, the film shows not only how and why the band's popularity and relevance has continued to grow over the course of their career, but provides a unique look into music's incredible power to build communities, enable people to overcome adversity, and create connections across the boundaries of language, location, gender, age, and circumstance. Artfully shot and expertly edited, Depeche Mode: SPIRITS in the Forest goes beyond the typical concert film, weaving together exhilarating musical performances, filmed at the final shows of the Global Spirit Tour in Berlin's famed Waldbühne ("Forest Stage"), with intimate documentary footage filmed in fans' hometowns across the globe.

Where to watch Spirits in the Forest

Which streaming providers can you watch Spirits in the Forest on

The cast of Spirits in the Forest 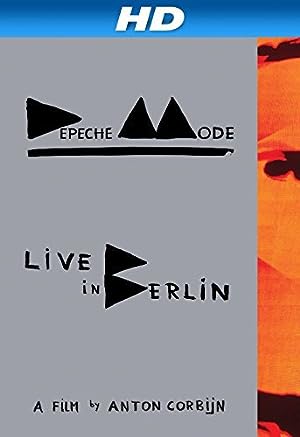 The Boys in Brazil
Documentary 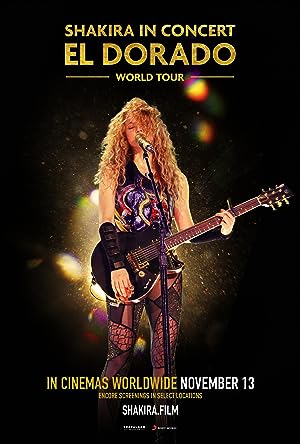 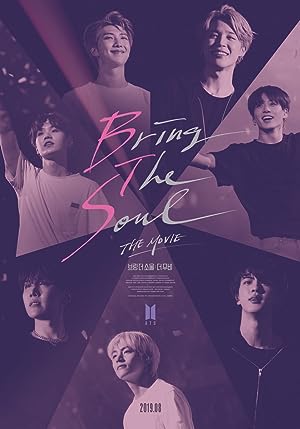 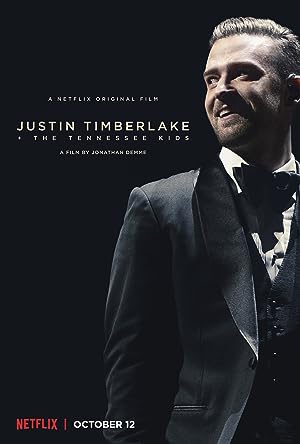 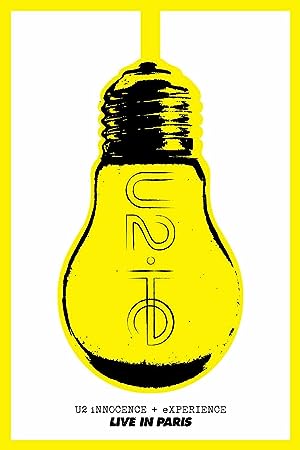 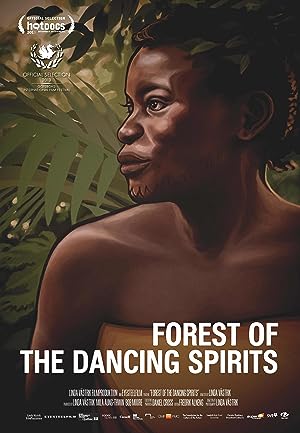 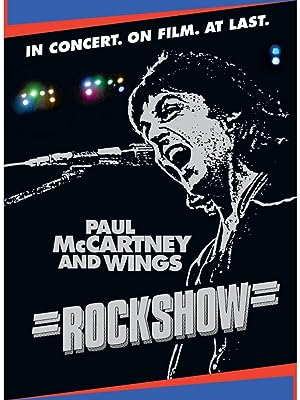 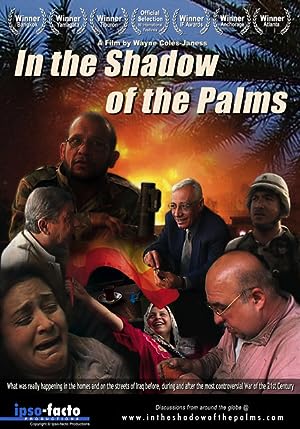 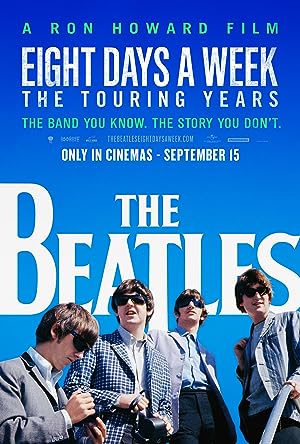 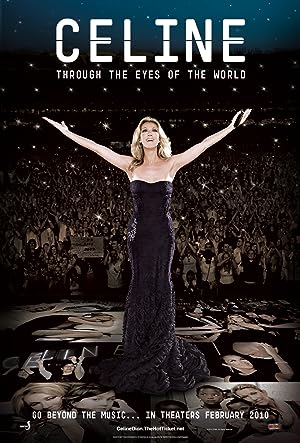 Celine: Through the Eyes of the World
Documentary, Music 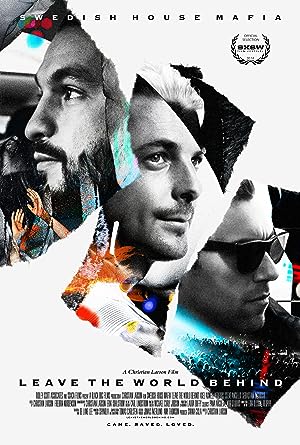 Leave the World Behind
Documentary, Music 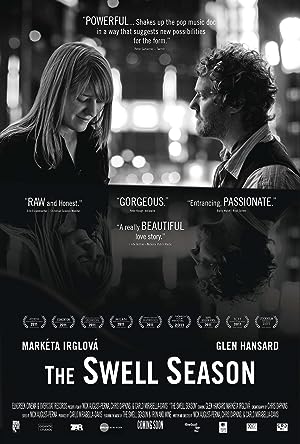 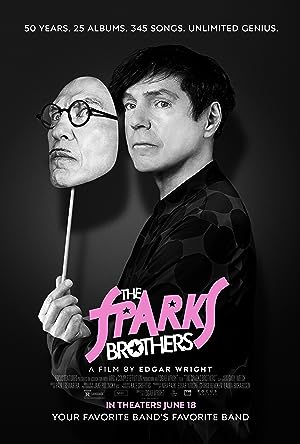 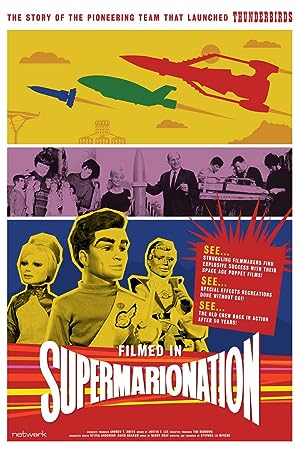 More documentary tv shows like Spirits in the Forest 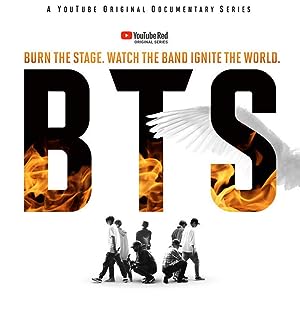 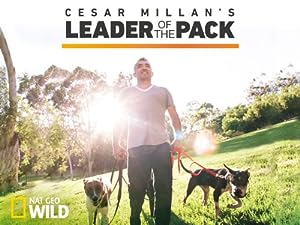 Watch Spirits in the Forest