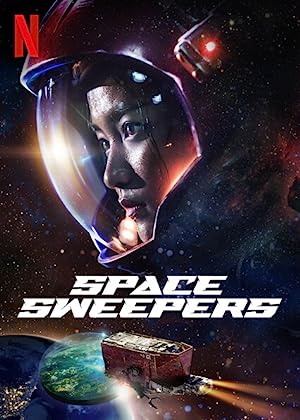 How to Watch Space Sweepers 2021 Online in Australia

The cast of Space Sweepers

What is Space Sweepers about?

Set in the year 2092 and follows the crew of a space junk collector ship called The Victory. When they discover a humanoid robot named Dorothy that's known to be a weapon of mass destruction, they get involved in a risky business deal.

Where to watch Space Sweepers