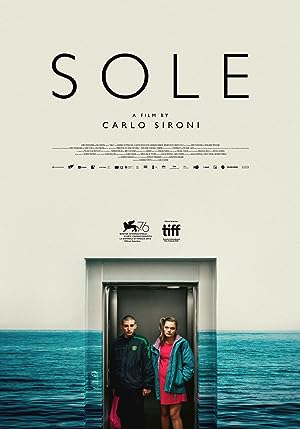 How to Watch Sole 2019 Online in Australia

Where to watch Sole

What is Sole about?

Lena is seven months pregnant and she's ready to sell the baby in her belly. Ermanno agrees to pretend to be the father. Fabio, the uncle of Ermanno, will pay them to buy the child that he and his wife Bianca cannot have. A fake adoption between relatives, a loophole to bypass the law cause in Italy the surrogate motherhood is forbidden. A world in which money is the only standard of value, the only thing that matter. Ermanno and Lena are two strangers that must pretend in public to be a couple and live together until the delivery. They are used to only think about themselves and they fight all the time. But living side by side they start becoming what they were only pretending to be.

Which streaming providers can you watch Sole on

Here is the comprehensive list of streaming providers that will show Sole in Australia. If Sole will appear with other providers further down the line, this table will be updated.

The cast of Sole