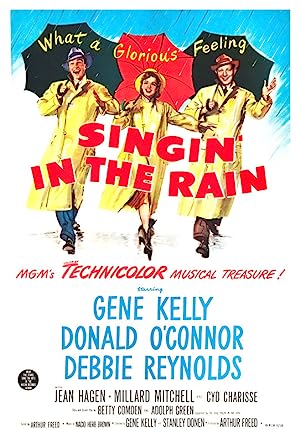 How to Watch Singin' in the Rain 1952 Online in Australia

The cast of Singin' in the Rain

What is Singin' in the Rain about?

1927 Hollywood. Monumental Pictures' biggest stars, glamorous on-screen couple Lina Lamont and Don Lockwood, are also an off-screen couple if the trade papers and gossip columns are to be believed. Both perpetuate the public perception if only to please their adoring fans and bring people into the movie theaters. In reality, Don barely tolerates her, while Lina, despite thinking Don beneath her, simplemindedly believes what she sees on screen in order to bolster her own stardom and sense of self-importance. R.F. Simpson, Monumental's head, dismisses what he thinks is a flash in the pan: talking pictures. It isn't until The Jazz Singer (1927) becomes a bona fide hit which results in all the movie theaters installing sound equipment that R.F. knows Monumental, most specifically in the form of Don and Lina, have to jump on the talking picture bandwagon, despite no one at the studio knowing anything about the technology. Musician Cosmo Brown, Don's best friend, gets hired as Monumental's ideas man and musical director. And by this time, Don has secretly started dating Kathy Selden, a chorus girl who is trying to make it big in pictures herself. Don and Kathy's relationship is despite their less than friendly initial meeting. Cosmo and Kathy help Don, who had worked his way up through the movie ranks to stardom, try make the leap to talking picture stardom, with Kathy following along the way. However, they have to overcome the technological issues. But the bigger problem is Lina, who will do anything to ensure she also makes the successful leap into talking pictures, despite her own inabilities and at anyone and everyone else's expense if they get in her way, especially Kathy as Don's off screen girlfriend and possibly his new talking picture leading lady.

Where to watch Singin' in the Rain 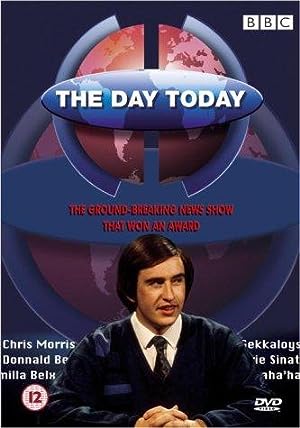 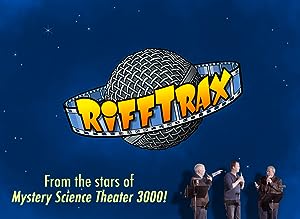 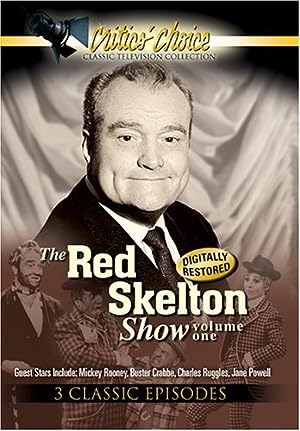