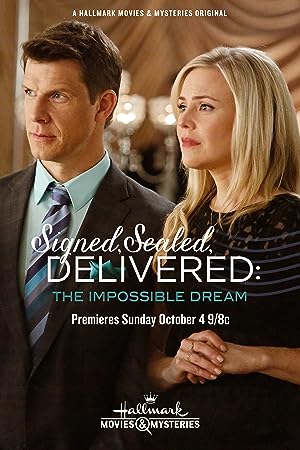 How to Watch Signed, Sealed, Delivered: The Impossible Dream 2015 Online in Australia

What is Signed, Sealed, Delivered: The Impossible Dream about?

The DLO postals give testimony before a closed Congressional committee regarding an American soldier missing in action and presumed dead whose daughter they met previously. At the same time Rita participates in the national Miss Special Delivery pageant.

Where to watch Signed, Sealed, Delivered: The Impossible Dream

Which streaming providers can you watch Signed, Sealed, Delivered: The Impossible Dream on

The cast of Signed, Sealed, Delivered: The Impossible Dream 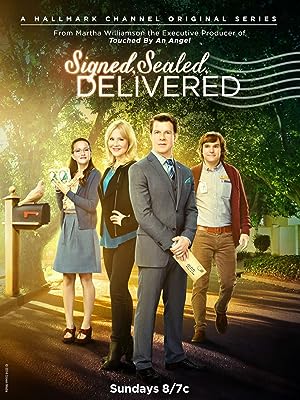