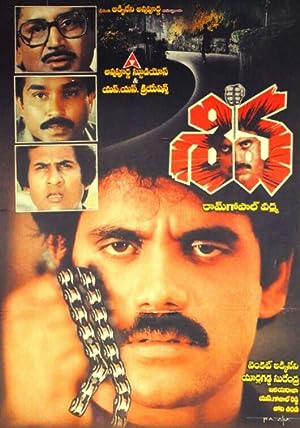 How to Watch Shiva 1989 Online in Australia

What is Shiva about?

Shiva is a new student in the community college. He is welcomed by a group of collegians, including the lovely Asha, to whom Shiva is instantly attracted. Shiva notices that there is violence within the college, perpetrated by people who are not even students. When he decides to find out their motives, he is met with violence, and threats. Now Shiva must decide to stand up for his college, or just carry on studying, finish college, and move on.and get to on job

Where to watch Shiva

Which streaming providers can you watch Shiva on

Here is the comprehensive list of streaming providers that will show Shiva in Australia. If Shiva will appear with other providers further down the line, this table will be updated.

The cast of Shiva

Shiva is a great Action movie, we’ve selected several other movie options that we think you would like to stream if you have watched Shiva

Shiva is a great action show, we’ve selected several other show options that we think you would like to stream if you have watched Shiva