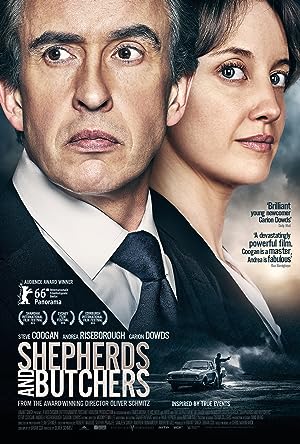 How to Watch Shepherds and Butchers 2016 Online in Australia

The cast of Shepherds and Butchers

What is Shepherds and Butchers about?

SHEPHERDS AND BUTCHERS follows a jaded lawyer, John Weber (Steve Coogan), who takes on a seemingly hopeless multiple murder case and uncovers scandalous shortcomings in South Africa's capital punishment system as he mounts a defense for a prison guard traumatized by the executions he took part in.

Where to watch Shepherds and Butchers