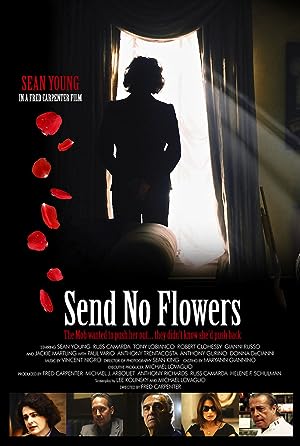 How to Watch Send No Flowers 2013 Online in Australia

The cast of Send No Flowers

What is Send No Flowers about?

After her father is brutally murdered, mob princess Toni Albano decides to take control of the family business. She learns the hard way that the mafia is still an all boy's club. Toni must stand toe to toe and trade blows with the most ruthless mob boss in New York.

Where to watch Send No Flowers