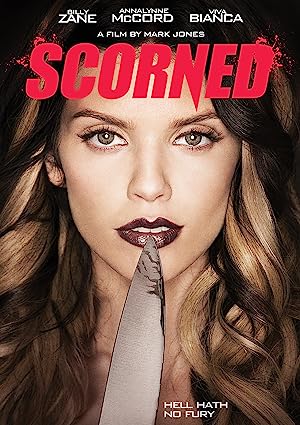 How to Watch Scorned 2013 Online in Australia

The cast of Scorned

What is Scorned about?

If you're going to cheat on your lover, don't get caught. And if you do get caught, you'd better hope your lover isn't secretly insane. Kevin learns the hard way when his girlfriend Sadie (AnnaLynne McCord of "90210") discovers that he's having a scorching affair with her best friend (Viva Bianca of "Spartacus"). Now Sadie has planned a romantic weekend getaway for just the three of them, complete with terror, torture and twisted psychosexual games. The trap is set. The party has begun. And tonight, hell hath no fury like a woman SCORNED.

Where to watch Scorned