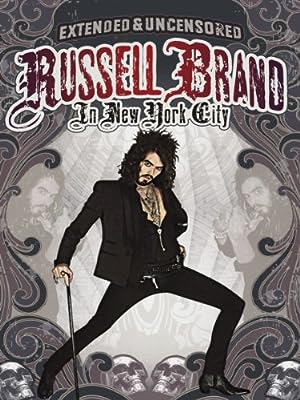 The cast of Russell Brand in New York City

What is Russell Brand in New York City about?

Russell Brand, the unexpected star and scene-stealer of "Forgetting Sarah Marshall" and controversial host of the 2008 VMA's, makes his Comedy Central debut with "Russell Brand in New York City." Detailing the difficulty of handling his newfound fame in America, recounting the time he met the Queen and instructing woman on how they should approach him, Russell Brand proves he's the hottest thing to come out of Britain since The Beatles.

Where to watch Russell Brand in New York City