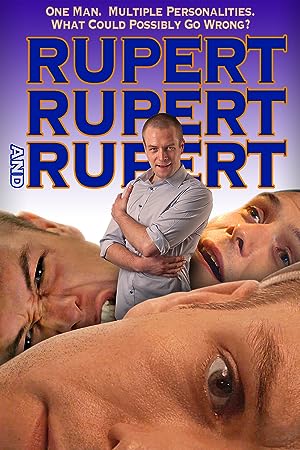 How to Watch Rupert, Rupert & Rupert 2019 Online in Australia

What is Rupert, Rupert & Rupert about?

A bittersweet comedy-drama about a struggling actor with multiple personality disorder whose three identities battle for control when he wins the lead role in a West End play and falls for the pretty makeup artist.

Where to watch Rupert, Rupert & Rupert

Which streaming providers can you watch Rupert, Rupert & Rupert on

The cast of Rupert, Rupert & Rupert