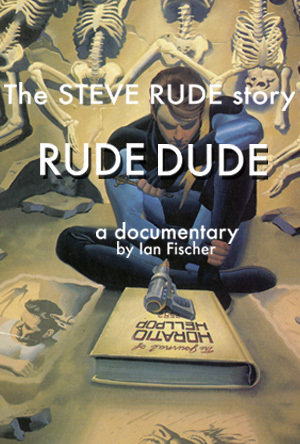 How to Watch Rude Dude 2014 Online in Australia

The cast of Rude Dude

What is Rude Dude about?

Legendary and award-winning comic book artist Steve "The Dude" Rude confronts the extreme suffering he experiences caused by his bi-polar disorder and decides at age 53 to leave the industry that made him famous to pursue a new and quieter lifestyle, out of the comic book limelight, as a fine artist.

Where to watch Rude Dude