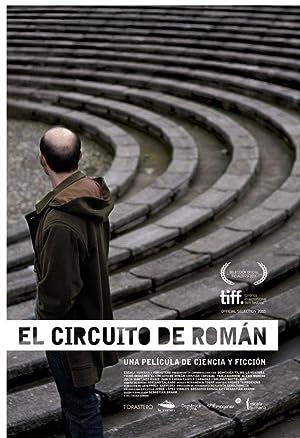 How to Watch Roman's Circuit 2011 Online in Australia

What is Roman's Circuit about?

When a prominent researcher in the field of human memory returns home, he stumbles upon the fact that a man's past, as he remembers and tells it, is often nothing but fiction.

Where to watch Roman's Circuit

Which streaming providers can you watch Roman's Circuit on

The cast of Roman's Circuit

Roman's Circuit is a great Drama movie, we’ve selected several other movie options that we think you would like to stream if you have watched Roman's Circuit

Roman's Circuit is a great drama show, we’ve selected several other show options that we think you would like to stream if you have watched Roman's Circuit