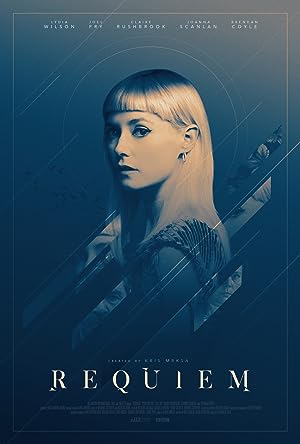 How to Watch Requiem Online in Australia

What is Requiem about?

Matilda, whose life has turned upside down when her mother's inexplicably commits suicide is helped by her best friend Hal and a stranger, Nick and in the wake of the tragedy, Matilda begins to question everything and heads off on a journey which leads her to a Welsh village haunted by its past which saw a toddler disappear 23 years prior.

Where to watch Requiem

Which streaming providers can you watch Requiem on

Here is the comprehensive list of streaming providers that will show Requiem in Australia. If Requiem will appear with other providers further down the line, this table will be updated.

The cast of Requiem

Requiem is a great Drama movie, we’ve selected several other movie options that we think you would like to stream if you have watched Requiem

Requiem is a great drama show, we’ve selected several other show options that we think you would like to stream if you have watched Requiem