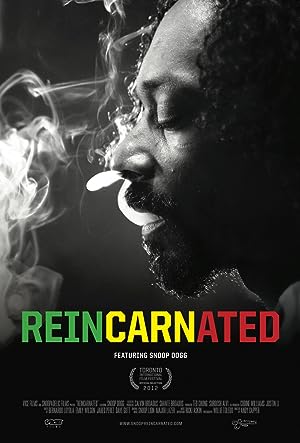 How to Watch Reincarnated 2012 Online in Australia

Where to watch Reincarnated

What is Reincarnated about?

Hip Hop legend Snoop Dogg teamed up with VICE on a spiritual journey to Jamaica to reflect on his past career, including his failures, loves, regrets and losses. With this journey, Snoop intends to reincarnate himself as a Pop Reggae artist by immersing himself in Rastafari, exploring musical and religious histories deeply rooted in Jamaica. His pilgrimage begins with a jaunt to a mountain-side ganja farm run by Rastas, revealing the underbelly of the Jamaican drug market. Snoop then heads down to the troubled areas of Trenchtown and Tivoli Gardens; revealing a neglected ghetto population and rampant police brutality following the exile of drug lord Chris "Coke" Dudus. Snoop also stops by the famous Alpha Boys School for an impromptu jam session. A school which has seen countless Reggae musicians pass through its youth orchestra. Snoop allows unprecedented access to his inner-workings as he makes his new album with Diplo and Angela Hunte, author of the smash hit song Empire State Of Mind. He candidly speaks about the death of his best friend, Nate Dogg and the influence this has had on the tone of his new album; moving away from the superficial and towards a lyrical manifestation of peace, love, and hardships. Snoop also discusses his newly mended relationship with his wife and college sweetheart Shante. His journey culminates in a visit to Bob Marley's Rasta temple, inhabited by the Nyabinghi Rastas. Snoop is reincarnated with the the same name Nyabinghi bestowed upon Bob Marley; forever solidifying Snoops embodiment of the legionary Jamaican artist and his connection to the Rastafarian community. He leaves behind his days as a Gangsta Rapper and reemerges as an avatar for peace. This is not a Cheech & Chong movie in Jamaica; it's an intimate, expositional portrayal of the life and times of a conflicted artist striving for light and mental emancipation in a world of darkness.

Which streaming providers can you watch Reincarnated on

Here is the comprehensive list of streaming providers that will show Reincarnated in Australia. If Reincarnated will appear with other providers further down the line, this table will be updated.

The cast of Reincarnated

Reincarnated is a great Documentary movie, we’ve selected several other movie options that we think you would like to stream if you have watched Reincarnated 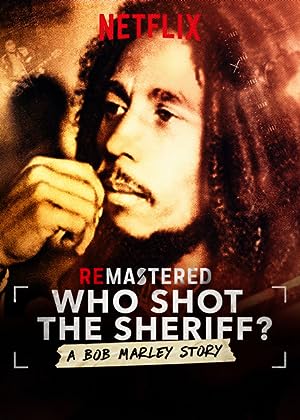 ReMastered: Who Shot the Sheriff?
Documentary 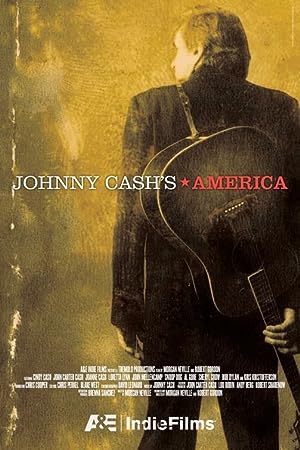 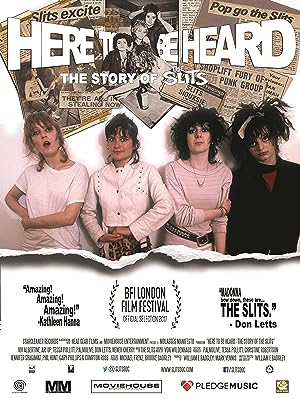 Here to Be Heard: The Story of the Slits
Documentary, Music 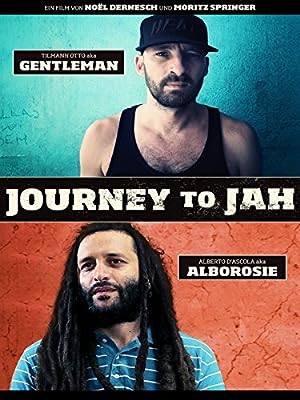 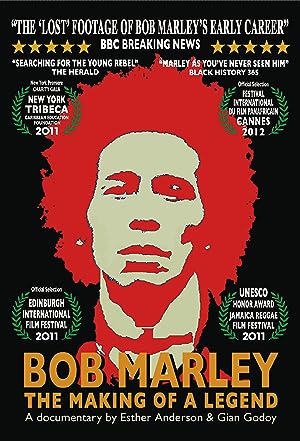 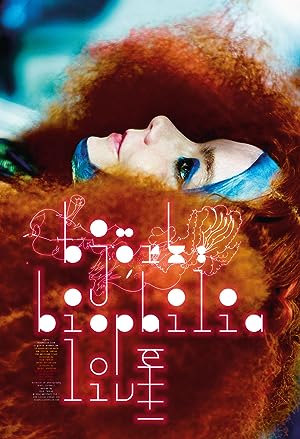 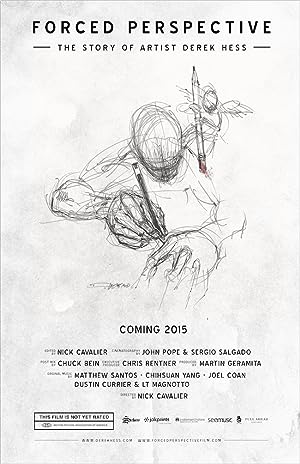 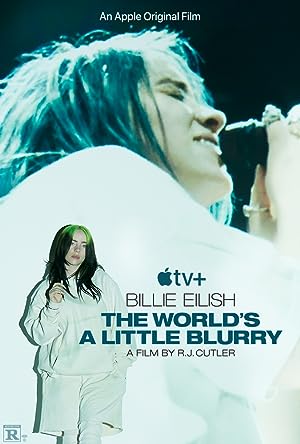 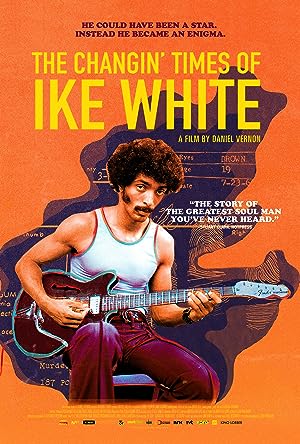 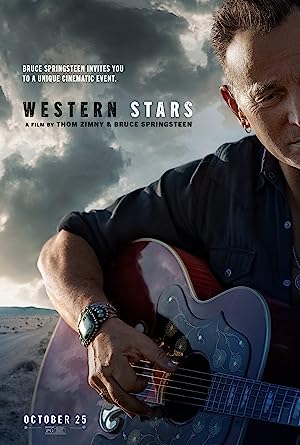 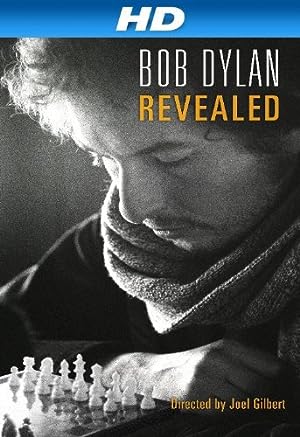 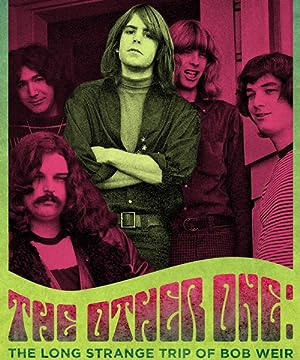 The Other One: The Long, Strange Trip of Bob Weir
Biography, Documentary, Music 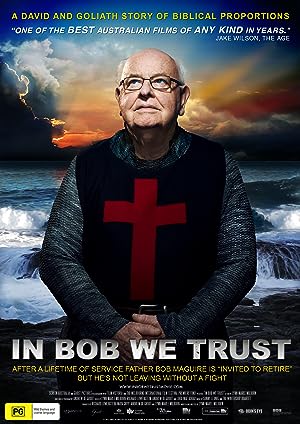 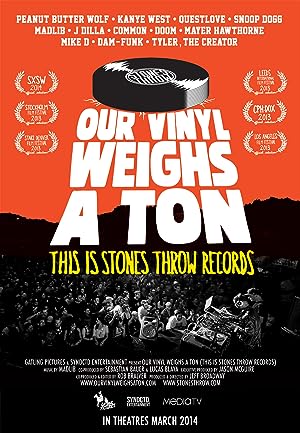 Our Vinyl Weighs a Ton: This Is Stones Throw Records
Biography, Documentary, Music 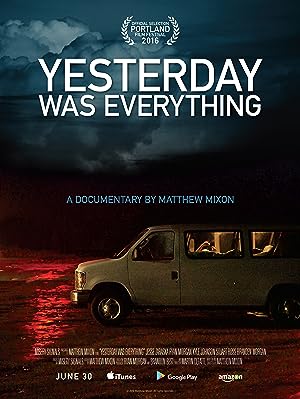 Yesterday Was Everything
Documentary, Music 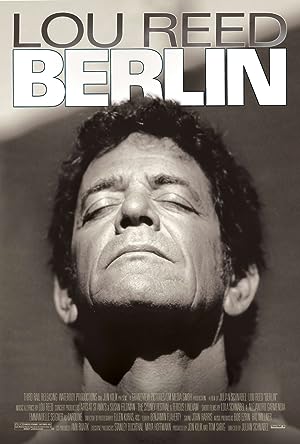 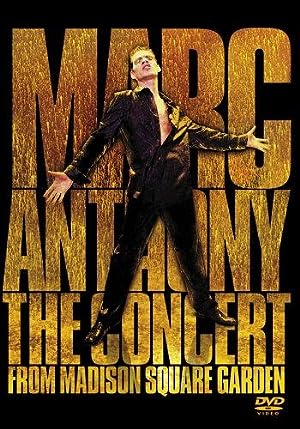 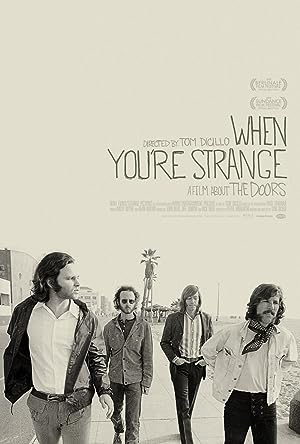 When You're Strange
Documentary, Music

Reincarnated is a great documentary show, we’ve selected several other show options that we think you would like to stream if you have watched Reincarnated 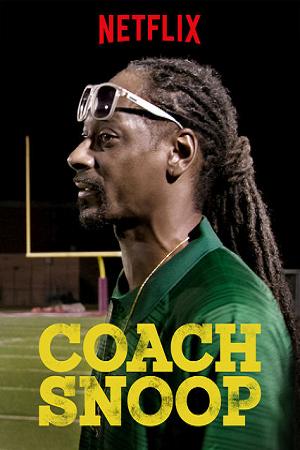 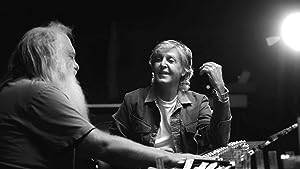 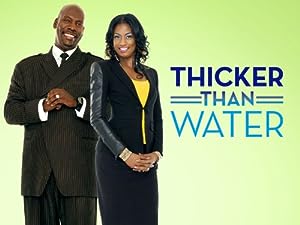 Thicker Than Water: The Tankards
Documentary