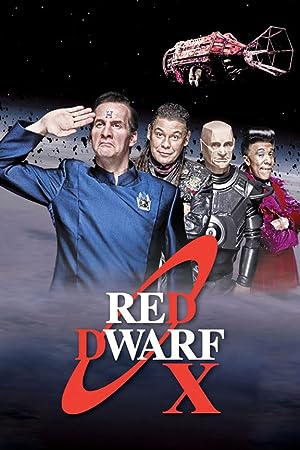 How to Watch Red Dwarf Online in Australia

What is Red Dwarf about?

An unambitious slob from Liverpool has been awakened from a high-tech stasis chamber 3 million years in the future to find he may be one of the last humans alive. Hopelessly lost in space, this crew of mostly sad-act bachelors kill time and share adventure aboard the mining ship Red Dwarf.

Where to watch Red Dwarf

Which streaming providers can you watch Red Dwarf on

Here is the comprehensive list of streaming providers that will show Red Dwarf in Australia. If Red Dwarf will appear with other providers further down the line, this table will be updated.

The cast of Red Dwarf

Red Dwarf is a great Adventure movie, we’ve selected several other movie options that we think you would like to stream if you have watched Red Dwarf

Red Dwarf is a great adventure show, we’ve selected several other show options that we think you would like to stream if you have watched Red Dwarf