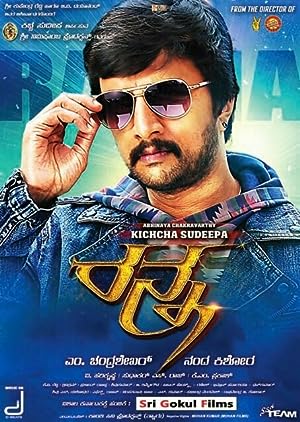 How to Watch Ranna 2015 Online in Australia

Where to watch Ranna

What is Ranna about?

Ranna is the official remake of Pawan Kalyan's blockbuster Telugu movie Attarintiki Daredi. The story is about a rich businessman settled abroad. Ever since his daughter married against her father's wishes, the two have been estranged.The old man yearns to see his daughter and charges his grandson with the task of bringing his paternal aunt back. The grandson reaches his aunt's place and masquerades as a driver. The film revolves around whether the hero will succeed in reconciling father and daughter.

Which streaming providers can you watch Ranna on

Here is the comprehensive list of streaming providers that will show Ranna in Australia. If Ranna will appear with other providers further down the line, this table will be updated.

The cast of Ranna

Ranna is a great Action movie, we’ve selected several other movie options that we think you would like to stream if you have watched Ranna 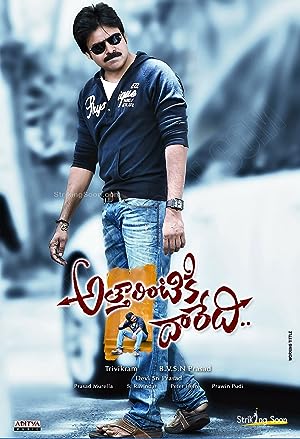