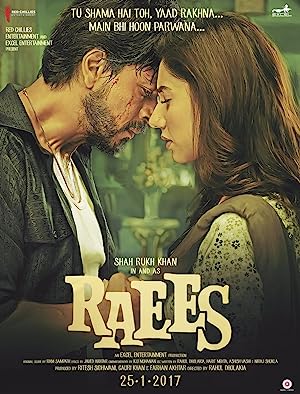 How to Watch Raees 2017 Online in Australia

The cast of Raees

What is Raees about?

The film is set in the early 80's and 90's in Gujarat. The fictitious story of a man who builds an empire in the state of Gujarat, the only state that still follows prohibition. It's a story about his rise and his relationships, which help him become the single most powerful man in the state.

Where to watch Raees