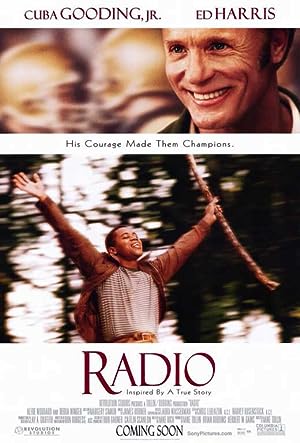 How to Watch Radio 2003 Online in Australia

The cast of Radio

What is Radio about?

Football coach Harold Jones befriends Radio, a mentally-challenged man who becomes a student at T.L. Hanna High School in Anderson, South Carolina. Their friendship extends over several decades, where Radio transforms from a shy, tormented man into an inspiration to his community.

Where to watch Radio