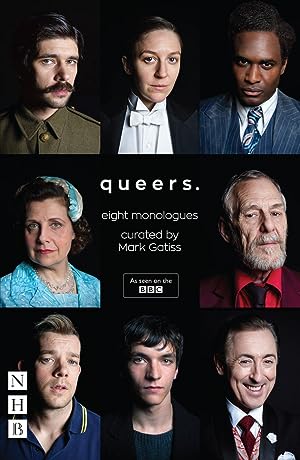 How to Watch Queers Online in Australia

The cast of Queers

What is Queers about?

Eight short monologues were written for this series in response to the 50th anniversary of the passing of the Sexual Offences Act 1967, which decriminalized homosexual acts in private between two men aged 21 or over.

Where to watch Queers