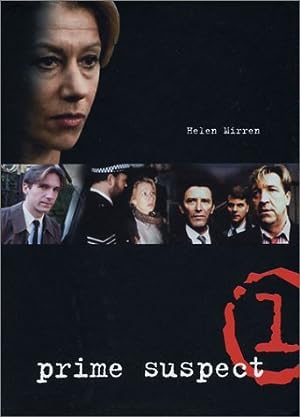 How to Watch Prime Suspect Online in Australia

The cast of Prime Suspect

What is Prime Suspect about?

DCI Jane Tennison has been passed over time and again to lead a murder investigation, so when one of her fellow DCIs has a heart attack just before he's ready to charge their prime suspect, Jane sees her chance to lead a murder investigation. But the murder squad she takes over is hostile to her, the men upstairs are eager to pull the plug on her investigation, her personal relationships suffer from her obsession with work, and the prime suspect remains elusive. Jane has her work cut out for her as she and her team work their way through computer data trails, legwork, intuitive leaps, chases, arrests, and confessions to find the killer.

Where to watch Prime Suspect