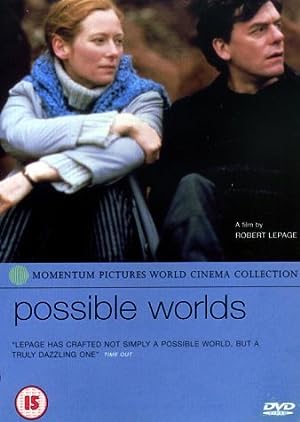 How to Watch Possible Worlds 2000 Online in Australia

The cast of Possible Worlds

What is Possible Worlds about?

George and Joyce lead parallel lives in alternate worlds. In each of those lives, George embarks on a relationship with Joyce, sometimes more successfully than others. George also becomes increasingly aware of his alternate lives, not only of Joyce in each of them, but what he carries of himself between each of those lives. In one of those lives, he is the most recent homicide victim in a rash of B&E's. In his case, he is the first victim where nothing of monetary value has been stolen, but only his brain removed from his skull and taken from the crime scene. The lead police investigators, Inspector Berkley and Detective Williams, although sometimes at odds with each other, eventually come to the conclusion that the murder has something to do with brain research, and that George may have been targeted rather than a random victim. In addition to Berkley and Williams' investigation and discovering the identity of the murderer, the alternate question becomes how this situation fits in with George's lives as a collective, especially as it relates to Joyce.

Where to watch Possible Worlds