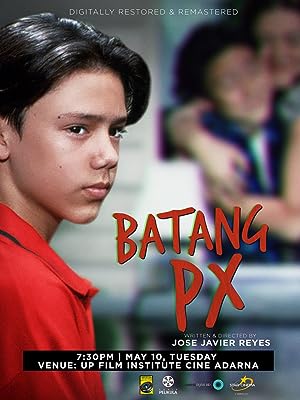 How to Watch Phil-American Boy 1997 Online in Australia

What is Phil-American Boy about?

Former nightclub singer Tessie is a single mother living with her son Christopher, a teenager who longs to meet his American soldier father meanwhile Tessie firmly believes her new boyfriend Dante is the right man for her.

Where to watch Phil-American Boy

Which streaming providers can you watch Phil-American Boy on

The cast of Phil-American Boy