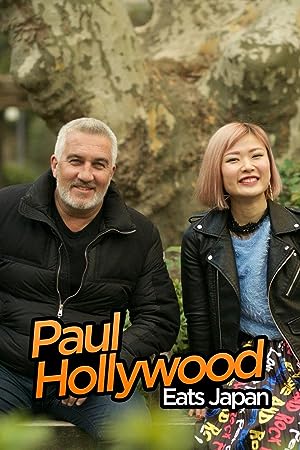 How to Watch Paul Hollywood Eats Japan Online in Australia

What is Paul Hollywood Eats Japan about?

Master baker and The Great British Baking Show (2010) judge Paul Hollywood takes a culinary tour of Japan, a country he has never visited before, to learn about Japanese food culture.

Which streaming providers can you watch Paul Hollywood Eats Japan on