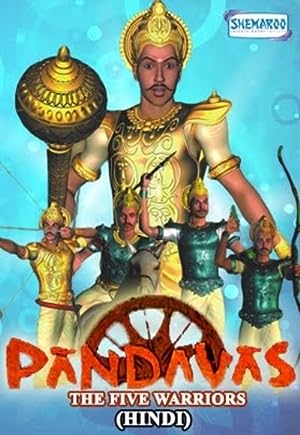 How to Watch Pandavas: The Five Warriors 2000 Online in Australia

The cast of Pandavas: The Five Warriors

What is Pandavas: The Five Warriors about?

Pandavas - The Five Warriors is a wonderful movie in English. It is a classic Indian tale from one of India's greatest epic 'The Mahabharat'. The story depicts the eternal fight between good and evil. It is the story of the five 'Pandava' brothers and their war against their cousins 'The Kauravas'. Watch the epic conclusion on the battlefield of Kurukshetra. The movie stood 3rd at the Vancouver Effects & Animation Film Festival (2001) held in Cananda.

Where to watch Pandavas: The Five Warriors