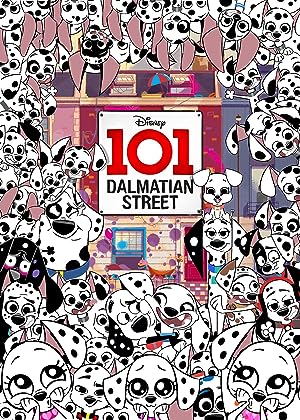 How to Watch 101 Dalmatian Street Online in Australia

What is 101 Dalmatian Street about?

This series follows the lives of Delilah and Doug, descendants of Pongo and Perdita, and their 99 dalmatian pups at 101 Dalmatian Street, Camden Town.

Where to watch 101 Dalmatian Street

Which streaming providers can you watch 101 Dalmatian Street on

The cast of 101 Dalmatian Street