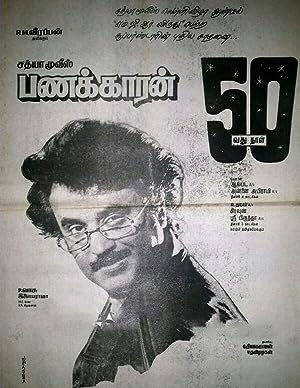 How to Watch Panakkaran 1990 Online in Australia

Rajini is a poor man who works in a labor factory. He works only to give his money to his drunkard father (Senthaamarai) who tortures him for that right from his childhood. Rajini gets a chance to go to work in Vijaykumar's factory. After that he learns that Vijaykumar is his father. How they unite forms the story.