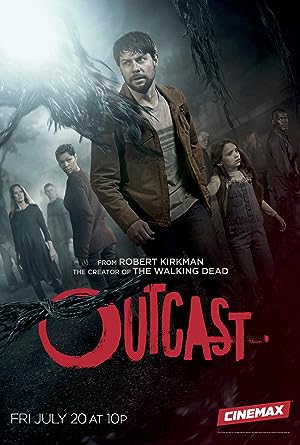 How to Watch Outcast Online in Australia

The cast of Outcast

What is Outcast about?

Kyle Barnes has had a series of misfortunes in his life; his mother would beat him as a child and he was accused of attacking his own daughter. After attending an exorcism in his native town, he is convinced his mother and his wife were possessed and he was not the source of them going bad. He therefore teams up with Reverend Anderson to try and save people that are possessed by demons while putting up with the residents of his town who think he's bad news and would deserve to be in jail.

Where to watch Outcast