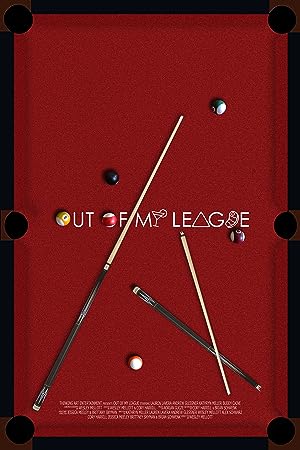 How to Watch Out of My League 2019 Online in Australia

What is Out of My League about?

Out Of My League follows Hannah, who enlists the help of her disgraced ex-pool champion uncle George, to help her win her pool enthusiast ex-boyfriend back

Where to watch Out of My League

Which streaming providers can you watch Out of My League on

The cast of Out of My League

Out of My League is a great Comedy movie, we’ve selected several other movie options that we think you would like to stream if you have watched Out of My League 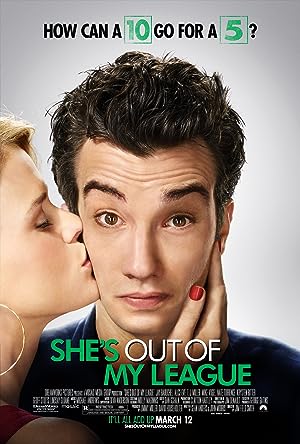 She's Out of My League
Comedy, Romance

The Fable of the Club Girls and the Four Times Veteran
Comedy, Short

Watch Out of My League