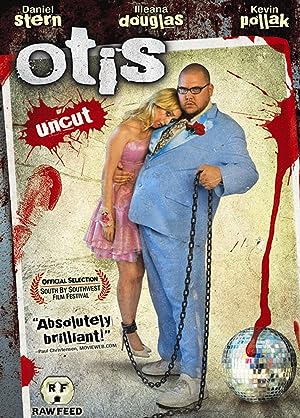 How to Watch Otis 2008 Online in Australia

What is Otis about?

Suburban America gone haywire. In the midst of a serial abductor/killer's rampage, a beautiful young teen, Riley Lawson, goes missing. When her desperate parents, Will and Kate, are contacted by her kidnapper, an insufferable FBI Special Agent takes charge of the case.But, from deep within the psychopathic subterranean world created by Otis, Riley turns the tables on her tormentor, manages to escape and to contact her parents. And, fed up with the tragi-comic inability of the FBI to find their girl, Will, Kate, and Riley's brother, Reed decide to take matters - and justice - into their own hands.

Where to watch Otis

Which streaming providers can you watch Otis on

Here is the comprehensive list of streaming providers that will show Otis in Australia. If Otis will appear with other providers further down the line, this table will be updated.

The cast of Otis

Otis is a great Comedy movie, we’ve selected several other movie options that we think you would like to stream if you have watched Otis

Otis is a great comedy show, we’ve selected several other show options that we think you would like to stream if you have watched Otis