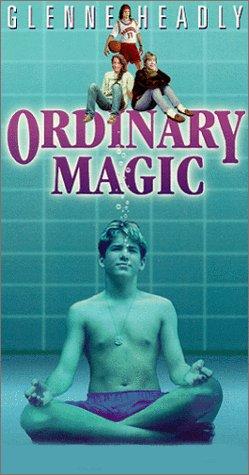 How to Watch Ordinary Magic 1993 Online in Australia

What is Ordinary Magic about?

When his father dies, Jeffrey (Ryan Reynolds) is sent to live with his aunt Charlotte (Glenne Headly) in Canada. Once there he leads his aunt and his friends in staging a non-violent hunger strike to try to save his aunt's house from being demolished to make room for a ski resort.

Where to watch Ordinary Magic

Which streaming providers can you watch Ordinary Magic on

Here is the comprehensive list of streaming providers that will show Ordinary Magic in Australia. If Ordinary Magic will appear with other providers further down the line, this table will be updated.

The cast of Ordinary Magic

Ordinary Magic is a great Drama movie, we’ve selected several other movie options that we think you would like to stream if you have watched Ordinary Magic

Ordinary Magic is a great drama show, we’ve selected several other show options that we think you would like to stream if you have watched Ordinary Magic