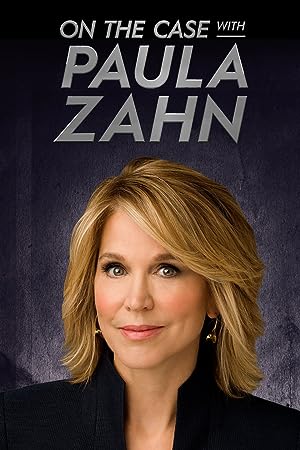 The cast of On the Case with Paula Zahn

What is On the Case with Paula Zahn about?

Emmy award winning Journalist Paula Zahn steps out of the studio and into the field to unravel criminal investigations, tracking the drama of each story featuring those closest to the case including lawyers, detectives, the victim's family and the convicted murderer themselves.

Where to watch On the Case with Paula Zahn

Watch On the Case with Paula Zahn

More Crime movies like On the Case with Paula Zahn

More Crime tv shows like On the Case with Paula Zahn