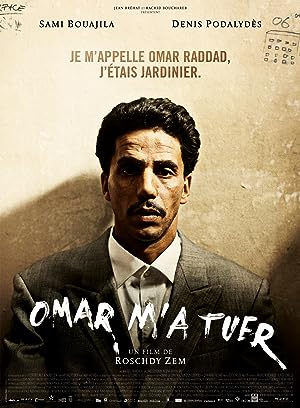 How to Watch Omar Killed Me 2011 Online in Australia

The cast of Omar Killed Me

What is Omar Killed Me about?

In the summer of 1991 an elderly woman Ghislaine Marchal is found murdered in the basement of her home with the message "Omar M'a Tuer" (Omar has kill me) written beside in her own blood. Despite a lack of forensic or DNA evidence, her Moroccan gardener Omar Raddad is found guilty and sentenced to 18 years in a French prison. Shocked by the case, and convinced of his innocence, journalist Pierre-Emmanuel Vaugrenard moves to Nice to investigate, and uncover the truth... A powerful and gripping French crime drama depicting a remarkable true story.

Where to watch Omar Killed Me