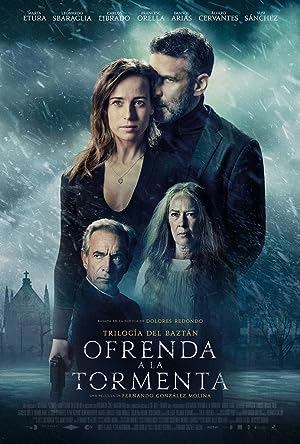 How to Watch Offering to the Storm 2020 Online in Australia

What is Offering to the Storm about?

Inspector Amaia Salazar confronts the origins of her nightmares as she unfolds the darkest secrets of the Baztan valley.

Where to watch Offering to the Storm

Which streaming providers can you watch Offering to the Storm on

The cast of Offering to the Storm

Offering to the Storm Trailer

More crime tv shows like Offering to the Storm

Watch Offering to the Storm