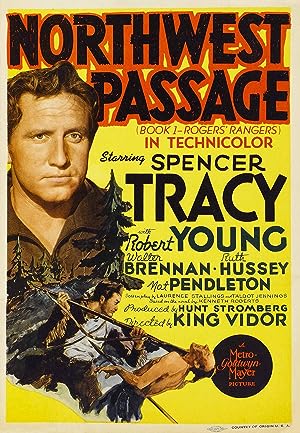 Where to watch Northwest Passage

What is Northwest Passage about?

Based on the Kenneth Roberts novel of the same name, this film tells the story of two friends who join Rogers' Rangers, as the legendary elite force engages the enemy during the French and Indian War. The film focuses on their famous raid at Fort St. Francis and their marches before and after the battle.