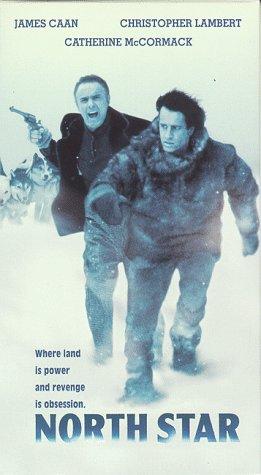 How to Watch North Star 1996 Online in Australia

The cast of North Star

What is North Star about?

Set during the Alaskan gold rush of the late 1800's. In his efforts to gain control of a small mining town, Sean McLennon is buying up every mining claim that becomes available, usually after the deaths of the previous owners at the hands of McLennon's 'assistants'. One of the miners targeted by McLennon, a half-Indian hunter named Hudson Saanteek, manages to escape his hired thugs and comes back into town looking to re-establish his claim and get revenge. McLennon and his men have the advantange of numbers and weapons, but Saanteek has his survival skills and knowledge of the Alaskan wilderness.

Where to watch North Star